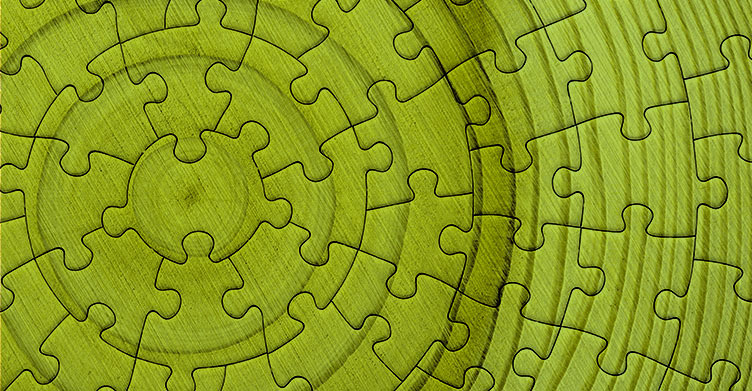 Marilyn Hennessy has been the heart of The Retirement Research Foundation (RRF), since she helped shape RRF from its beginning 40 years ago.  As a tireless visionary, Marilyn served as a consultant to the newly formed RRF Board of Trustees in 1977, became RRF’s Executive Director in 1981, President from 1993 through 2008, and since 2009 served as a Trustee.  Trustee Emerita Marilyn Hennessy retired from Board service as of March 31, 2019.

As the sole grantmaking voice in the field of aging for many years, Marilyn is well known in the fields of philanthropy and aging.  She is held in great esteem as an intelligent, savvy, wise, strong, compassionate, and dignified leader.  Through her efforts she built RRF into a leader in the field of aging, paying particular attention to those who are most vulnerable.  This commitment to older adults was matched by her personal support of immigrant families, children, people who are homeless, and many other causes.

As an astute observer of aging in our nation, Marilyn brought greater understanding to the needs and barriers people face as they age, while recognizing potential opportunities to improve their lives.  Her efforts inspired others to conceive of innovative programs, policies, and research to improve older adults’ quality of life, challenging the myth that this is a monolithic group, and shining light on the many differences among older persons in the United States.

Marilyn was recently featured in the June 2019 “Classic People” segment of Classic Chicago Magazine. You can read that article here.

John Bouman, President of the Sargent Shriver National Center on Poverty Law since 2007, has joined the Board of The Retirement Research Foundation.  John has been a pragmatic and fearless champion for people in poverty.  At Shriver, he has worked to advance access to healthcare for tens of thousands of Illinois residents.  John is a passionate advocate for people who are disadvantaged, a highly respected champion of social justice, and an excellent communicator.  He is a graduate of Valparaiso University School of Law and brings a knowledge of public policy; advocacy strategies and training; regulatory reform; and collaboration to the RRF Board.  John understands how organizational partnerships function, and what is needed to develop, manage, and sustain a nonprofit agency.  Among his awards, John has received the Kutak-Dodds Prize from the National Legal Aid and Defender Association, John Minor Wisdom Public Service and Professionalism Award from the American Bar Association’s Litigation Section, and Excellence in Pro Bono and Public Interest Service Award from the United States District Court and Federal Bar Association.

We are excited to share RRF’s newest online resource, our interactive Knowledge Center. Learn more about this new feature!

RRF Foundation for Aging is proud to provide challenge grants to select aging service organizations in conjunction with Giving Tuesday 2020. Learn about their amazing work.