This past weekend, RRF Foundation for Aging lost a special member of our community. Marilyn Hennessy, who served as the Foundation’s first paid staff person, became its first CEO and President, and served on its Board of Trustees, passed away.

Marilyn was a remarkable woman, leader, quiet activist, and friend. She was greatly respected in the field of aging and philanthropy and was a beloved member of her family. She held a deep faith, and her compassion and generosity were combined with a genuine humility and grace.

For more than 30 years, Marilyn helped to establish RRF as the first U.S. foundation devoted to improving the quality of life of older people, particularly the most vulnerable and disadvantaged. She built the organization from the ground up, developing a top-flight staff, as well as the Foundation’s reputation for innovative and high quality grantmaking. As they say, we stand on the shoulders of giants. 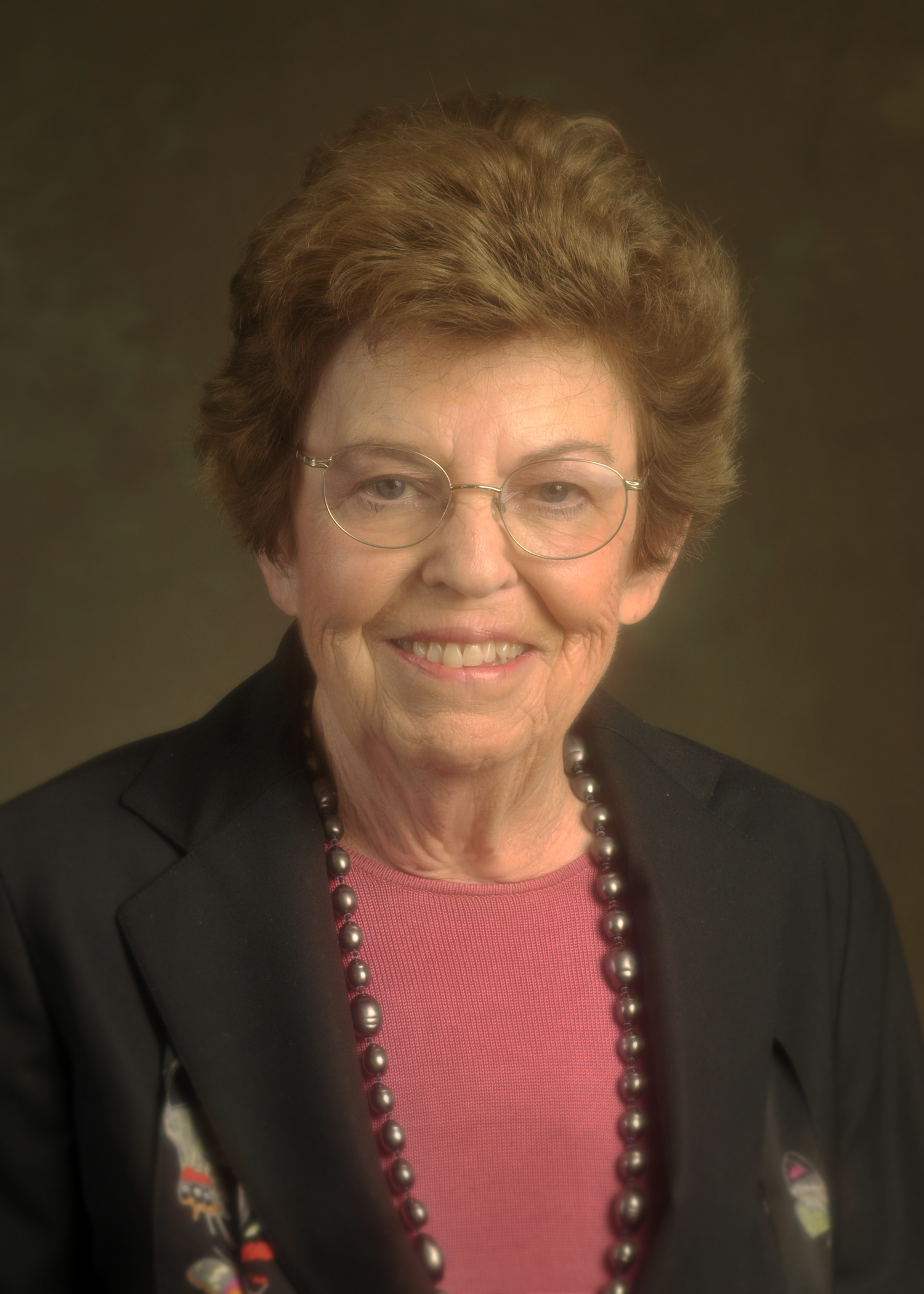 Beyond RRF, Marilyn was a national force in aging. A pioneer in the field when it was in its infancy, she was one of the founders of Grantmakers In Aging, the national network of funders that champions older adults. Before there was a widespread discussion of ageism, she supported the Foundation’s OWL Awards, recognizing people in the film industry who portrayed aging and older people in compassionate and realistic ways. She participated in several White House Conferences on Aging.

In fact, there are few who have so positively and consistently influenced the field of aging—from direct service providers to advocates to researchers. Soft-spoken, modest and humble, Marilyn always chose her words wisely, but when she spoke, people felt their power and the passion and compassion behind them; they listened and were moved to action.

Marilyn had a deep commitment to social justice, with a desire to break down silos and advocate for overlooked populations. Personally, she helped resettle several families from Laos, Vietnam, and Thailand, quietly opening doors of opportunity for multi-generational families. Professionally, she was instrumental in the launch of the Coalition of Limited English Speaking Elderly (CLESE), nurturing its growth from 12 to 50 ethnic service providers. Widely acclaimed for its innovative work, the CLESE network annually assists 200,000 older immigrants and refugees and works in 80 different languages.

For those of you who would like to learn more about Marilyn and her storied career, please see the lovely “Marilyn Hennessy: Risk-Taking Trailblazer” in the e-magazine, Classic Chicago. Her obituary, including information on where to send memorials in her honor, can be found here.

Our hearts will always hold deep gratitude and respect for Marilyn Hennessy. We shall try to honor and live out Marilyn’s spirit, grace, humility, and tenacity as we carry forth her legacy.

This past weekend, RRF Foundation for Aging lost a special member of our community. Marilyn Hennessy, the Foundation’s first paid staff person, CEO, and President passed away. We shall try to honor and live out Marilyn’s spirit, grace, humility, and tenacity as we carry forth her legacy.

We are pleased to introduce RRF’s first issue brief: “Working Together to Achieve Economic Security in Later Life.” Watch our introductory video and read it here!

RRF Foundation for Aging 20 hours ago

We are humbled by the poignant words of our strong philanthropic partners like @Hcfdn2, urging foundations to remain committed between the crises. Thank you for calling on us to continually listen, learn, and act.

RRF Foundation for Aging 20 hours ago

We join with our fellow Chicagoans in sending our deepest condolences to 13-year old Adam Toledo’s family and all who loved him. The system failed him, as it has so many other Black and Brown people of all ages.

RRF envisions a future in which all of us, as we age, have the means to achieve a secure and dignified later life. Read our issue brief and learn about our approach to creating innovation solutions to ensure #economicsecurity in later life.

RT @justiceinaging: What do we need to do to ensure retirement security for older women? Paid leave and #caregiver credits, fix #SSI and #S… 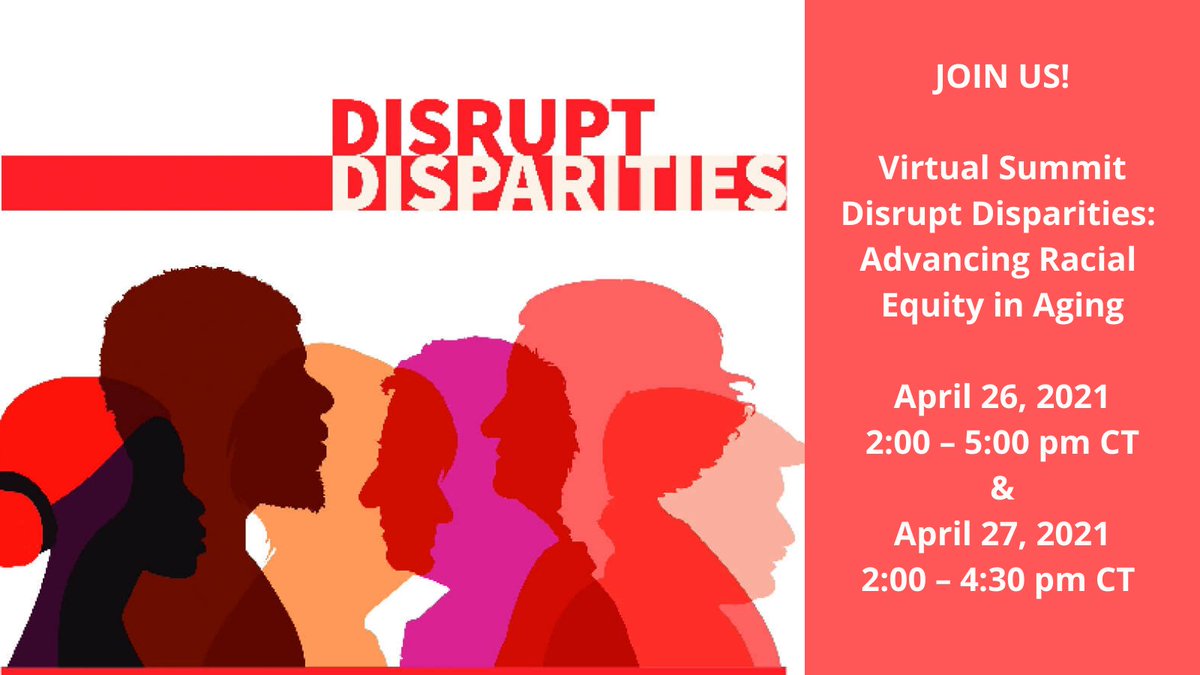 @justiceinaging recently released their primer on Home-and Community-Based Services for Older Americans (HCBS). The primer provides background on Medicaid's role in HCBS and highlights the inequities that exist across states and their effect on older adults with disabilities.

RRF Foundation for Aging 1 week ago

This World Health Day, we are recognizing that there are still drastic health inequities within the United States and throughout the world. All older people deserve quality health care services and dignified living conditions conductive to good health. #WorldHealthDay https://t.co/7KimcRjlyE

This action brief offers an up-to-date overview of the unique and challenging situations #caregivers of people living with #dementia face and provides state, local, and tribal public health leaders with a framework and resources for action. https://t.co/KLoBYETvrC 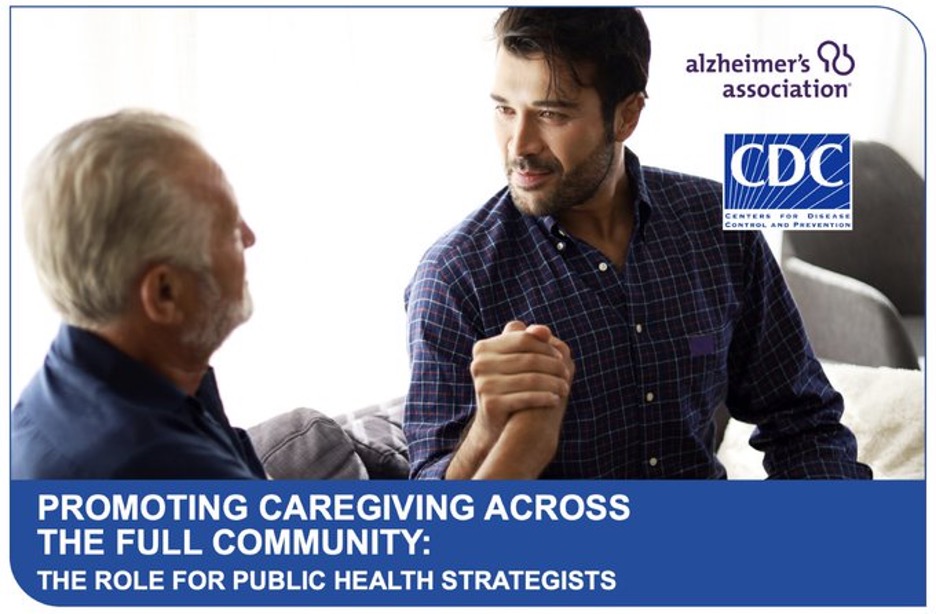 This past weekend, RRF Foundation for Aging lost a special member of our community: Marilyn Hennessy, the Foundation's first President. We shall try to honor and live out Marilyn's spirit, grace, humility, and tenacity as we carry forth her legacy. https://t.co/Na5lu1L6vk