RRF Foundation for Aging fondly remembers the contributions made by Trustees Emeriti John F. Santos and Sr. Stella Louise Slomka, both of whom recently passed away.  Each of them played a pivotal role in shaping the direction of RRF.

Dr. John F. Santos ventured to South Bend, Indiana in 1966 with family in tow. He had been recruited by Fr Hesburgh to develop a Psychology Department for the University of Notr.e Dame. He was the Founding Chairman of the Department and retired as Emeritus Professor of Psychology. He was also the Founder and Director of the GERAS Center at the University of Notre Dame.

He was a trustee of The Retirement Research Foundation, a member of the Board of Directors of the Alliance for Aging Research, and Editor Emeritus of Gerontology & Geriatrics Education, a multi-disciplinary journal in the field of aging.  He served as Chair of the National Institute of Mental Health Life Course Review Group and as a member of the National Advisory Council on Aging of the National Institute on Aging.  He was named a founding member of the Advisory Committee of the National Aging Information Center (NAIC) of the Administration on Aging (AOA).  His research, teaching and service background included educational, research and service programs in geropsychology, mental health and aging, minority aging, geriatric suicide and the problems of the frail and homeless elderly.  He served as population advisor to the Ford Foundation for Mexico, Central America and the Caribbean and as field director for Peace Corps research in Brazil.

He was born to parents John Francisco and Carmelite Bordes on May 23, 1924 in New Orleans, LA. He attended Jesuit High School and was in the Army Air Corp from 1942 to 1946, where he discovered his gift for lecturing at 19 years old in front of the Army AC brass. As he would tell the story: “I started talking and I was so damn scared, I couldn’t shut up”.  He went on to receive his doctoral degree from Tulane University and completed a foreign language post doctorate at the University of Texas.

In lieu of flowers, Dr. Santos’ family suggests a donation to a cause near and dear to his heart and one in which he was still talking about on his last day: gerontological training and leadership in academic institutions.

Sister Stella Louise Slomka passed away on May 16, 2020 at the age of 99 at Ascension/Nazarethville Nursing Home, where she had spent the last seven years of her life in retirement.  Sister Stella Louise was born in Chicago in 1920 and was looking forward to celebrating her 100th birthday with her many friends, with whom she had shared her life in Healthcare for over fifty years.  She entered the Sisters of the Holy Family of Nazareth in 1937, began studies to become a nurse, but moved on to be an X-Ray technician, in Texas and in Chicago.  After a brief stint in this area she studied Business and Commerce followed by Hospital Administration, which led to her being appointed Administrator of St. Mary of Nazareth Hospital in Chicago by her Religious Community in 1959.

Early on, Sister Stella had a vision for a new hospital realizing that the first St. Mary’s Hospital built in 1894 no longer met the needs of the multi-cultural people of the Humboldt Park/West Town Neighborhoods.  She directed the construction of the new 16-story, 490-Bed St. Mary of Nazareth Hospital Center, which in recent years became part of Resurrection Healthcare, then Presence Health and currently Amita Health.  She also oversaw the construction of a Medical Office Building in an area of Chicago where adequate medical services were not available.  The hospital welcomed and served a diverse community with high needs, including people who were new immigrants to Chicago.  Sister Stella Louise felt that St. Mary’s had a mission in the neighborhood.  She also believed that, in time, the neighborhood being only 3-4 miles from downtown Chicago would be revitalized.  She persisted in her determination, even going to Rome to obtain the necessary approvals.  The new St. Mary of Nazareth Hospital Center opened in 1975 as a state-of-the-art facility with single patient rooms, a new concept at the time.

Sister Stella Louise served on a number of Boards over the years including The Retirement Research Foundation Board for nearly thirty-five years.  The Retirement Research Foundation had a special place on her agenda because she was anxious to assist older people as she herself was moving toward that chapter in her life and she was well aware of their needs.

Sister received many Awards over the years including Woman of the Year Award; Loyola University Community Service Award; a special award from Francis Cardinal George, Archbishop of Chicago; and an award from Pope John Paul II, whom she met personally at the hospital, when he was a visiting cardinal to Chicago.

When she began her life as a Sister of the Holy Family of Nazareth, Sister Stella Louise had no idea where her journey would take her over the next 83 years.  She touched the lives of thousands through her hospital ministry and her involvement on numerous committees and boards over the years.

RRF welcomes Serena Worthington to its team! Serena has significant experience in aging services and advocacy at both the local and national level.

In June, Mary O’Donnell became the third president of RRF Foundation for Aging in its forty-year history. While the current pandemic prevents her from getting out and meeting with grantees and partners face-to- face, we invite you to get to know a little about Mary and RRF’s new direction through this short video.

RRF Foundation for Aging 10 hours ago

Compliments to @LakeviewPantry on their recent grant from @RRFAging on Home Delivery and Pop-Up Pantry Expansion. Updates on the programs can be found at https://t.co/QhQlB1kLum 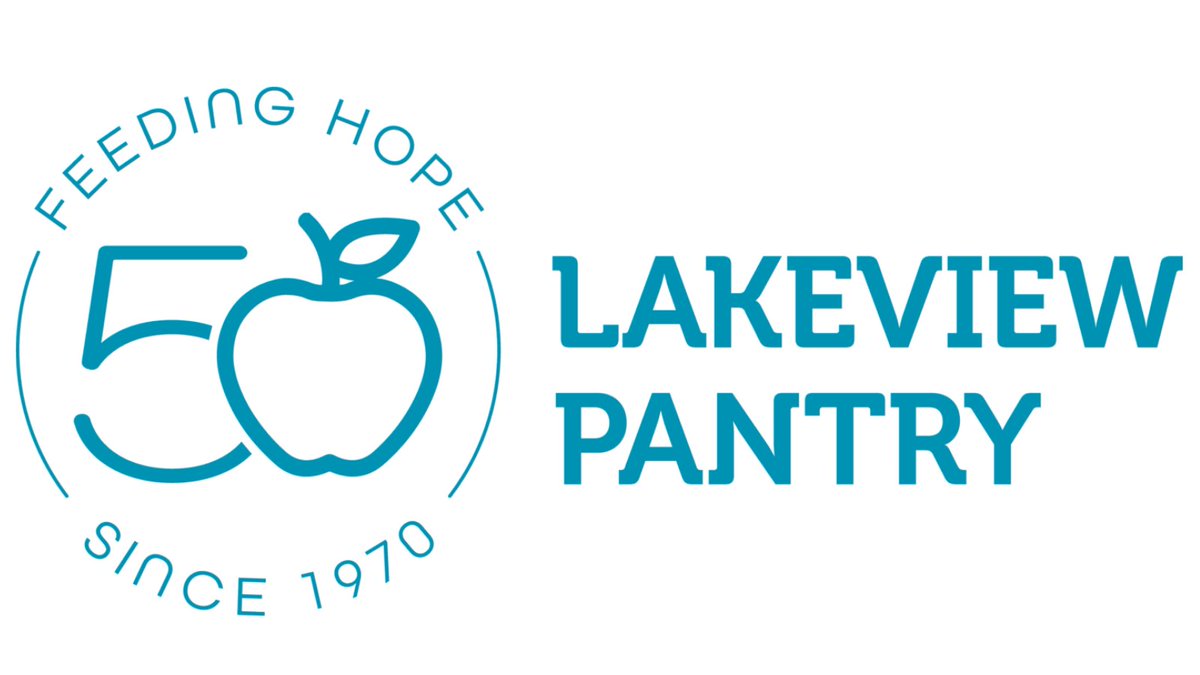 RRF Foundation for Aging 12 hours ago

Today at 3PM Central @IL_DoA is hosting a virtual stakeholder meeting for feedback on the draft State Plan on Aging 2021-2023. RRF is proud to support Health & Medicine policy Research Group in this work.

RRF Foundation for Aging 3 days ago

RRF Foundation for Aging 4 days ago

We're proud to support grantee @generationsonli, recently featured in the news for their free internet training for older Wisconsin residents. Now serving 31 counties, their work has helped seniors stay connected to their families during the pandemic.

Shout-out to @EncoreOrg on their recent grant from @RRFAging on Gen2Gen Innovation Fellowship. More information can be found at We’re proud to partner with you! https://t.co/HFHamrBGIr 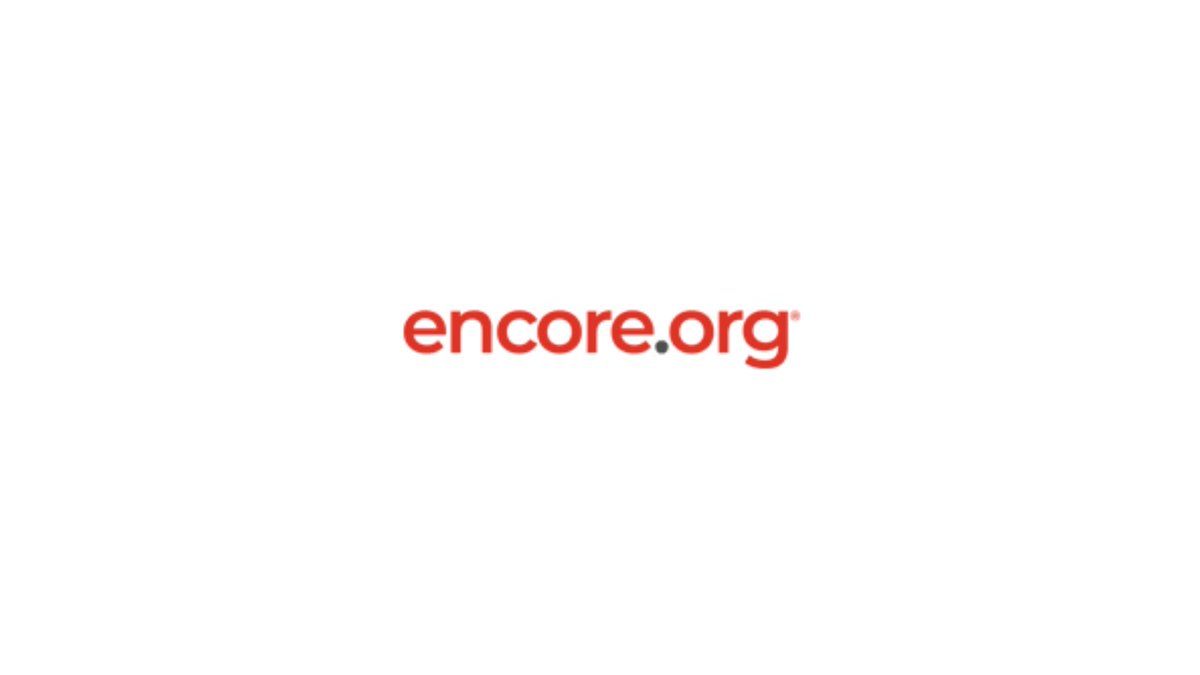 RRF Foundation for Aging 6 days ago

Some of our @RRFAging team members are getting caffeinated in advance of @GIAging 's annual conference. Wish we were sipping coffee with all of you! #GIAging20 https://t.co/KAPUwkLckn 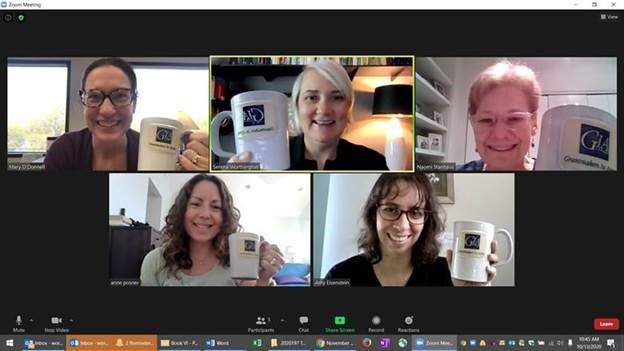 RRF Foundation for Aging 7 days ago

Hats off to @PensionRights on their recent grant from @RRFAging on The Fourth Phase of the Pension Promises Initiative. Their newsletter provides more information on the project. https://t.co/UQYZUy0RCY 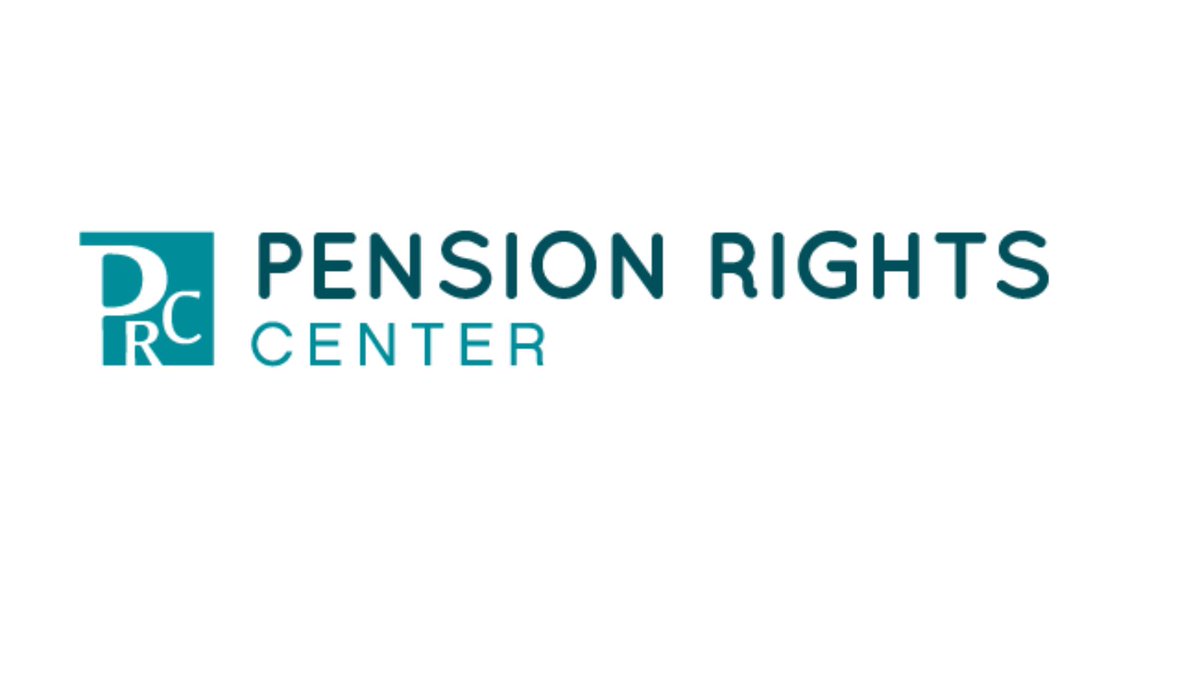 Cheers to @AAFS_IL on their recent grant from @RRFAging to build the organization's capacity to become a Community Care Program provider of in-home services and ensure future financial sustainability. We’re honored to support this work! https://t.co/0uaDnmcjSu 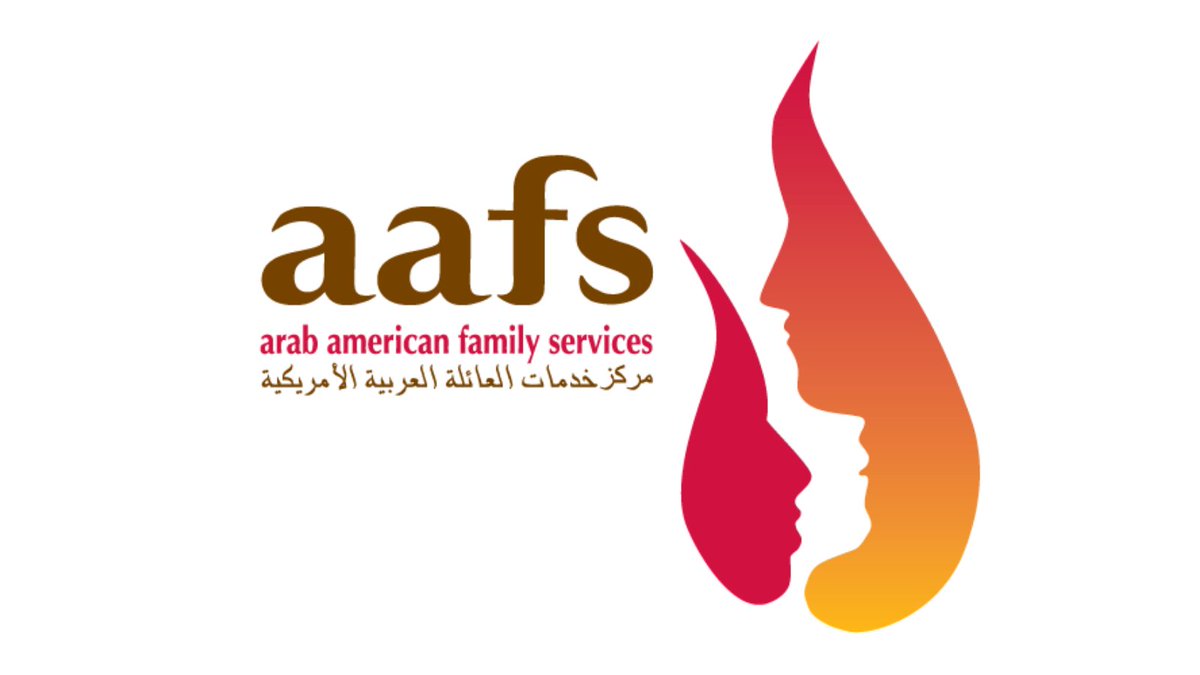